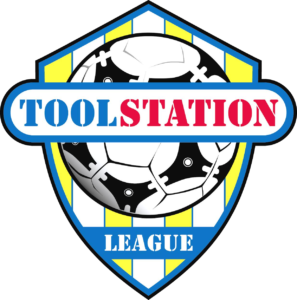 FA Cup Saturday 7th August – Draw to be made soon

Scan Our Test & Trace App Before Entering The Club!

A huge thank you to the Mufftown Casuals for all of their hard work and support!
Check out their new website! – https://mufftowncasuals.online/

The award was presented by John Dibsdall, president of Exmouth Town Football Club. 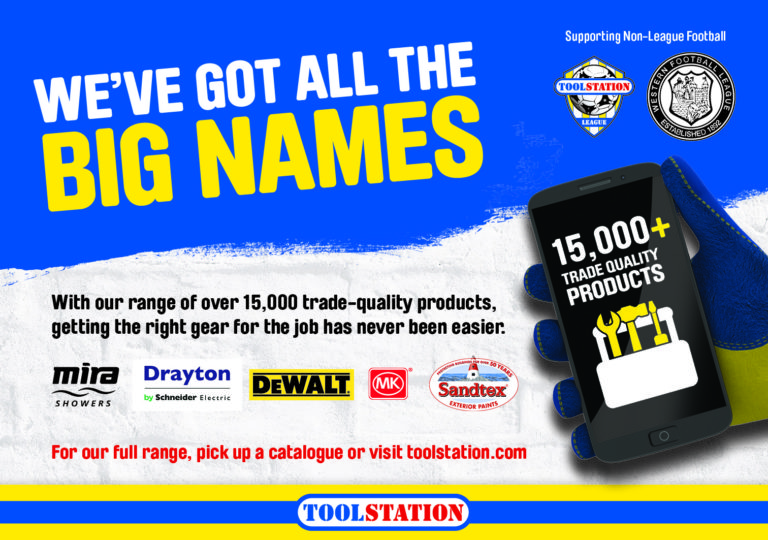 Exmouth Town are looking forward to the Toolstation Western League Premier Division 2021/22 season hoping to build on the progress they have made since gaining promotion back to the league for the 2019/20 season.

Following the restructure of the leagues Town will be locking horns once again with friends from the South West Peninsula League as we will be welcoming Helston Athletic, Millbrook, Mousehole and Saltash United back to Southern Road. We will also renew old acquaintances with Ilfracombe, who we last met in the Western League in 2002/03 and Ashton and Backwell, for the first time since their formation in 2010, although we have played Backwell United, the last time during the 2004/05 season.

To accommodate the newly promoted sides a number of the clubs based north and east of Bristol have been placed in the Hellenic League with Plymouth Parkway being promoted to the Southern League.

Whilst the last two seasons have been dramatically curtailed due to the coronavirus pandemic Town should be pleased with their performances. On a combined points per game basis over the two seasons Town finished third behind Tavistock in second and Plymouth Parkway, the winners.  Of the 36 league games played Town won 26, lost 8 with 2 drawn. They also enjoyed success in the FA Cup with victories over Southern League sides Barnstaple Town and Yate United.

Our Reserves will continue to play in the Devon Football League, North and East Division, where they will again enjoy local derbies against Budleigh Salterton and Topsham Town as well as games against the promoted sides Feniton and North Molton.

Off the pitch considerable improvements have been carried out thanks to the efforts of the Exmouth Town Supporters Club (Muff Town Casuals) with the support of local businesses. A new turnstile block has been built with the actual turnstiles once being installed at Liverpool FC and resurfacing of the car park has enabled new disability parking near this new entrance to the ground. The Beer Garden has seen a total overhaul with new paths, seating and fencing and a water-gathering project has been completed to conserve rainwater for use on the pitch.

The Club will again feature in the FA Cup and FA Vase. The draw for the FA Cup has thrown up a Devon Derby as we travel to Buckland Athletic whilst in the Vase fellow Western League Premier Division side Shepton Mallet will be the visitors to Southern Road. In each competition a home tie will be the reward for the victors.

Go to our Facebook and get updated on the latest news!